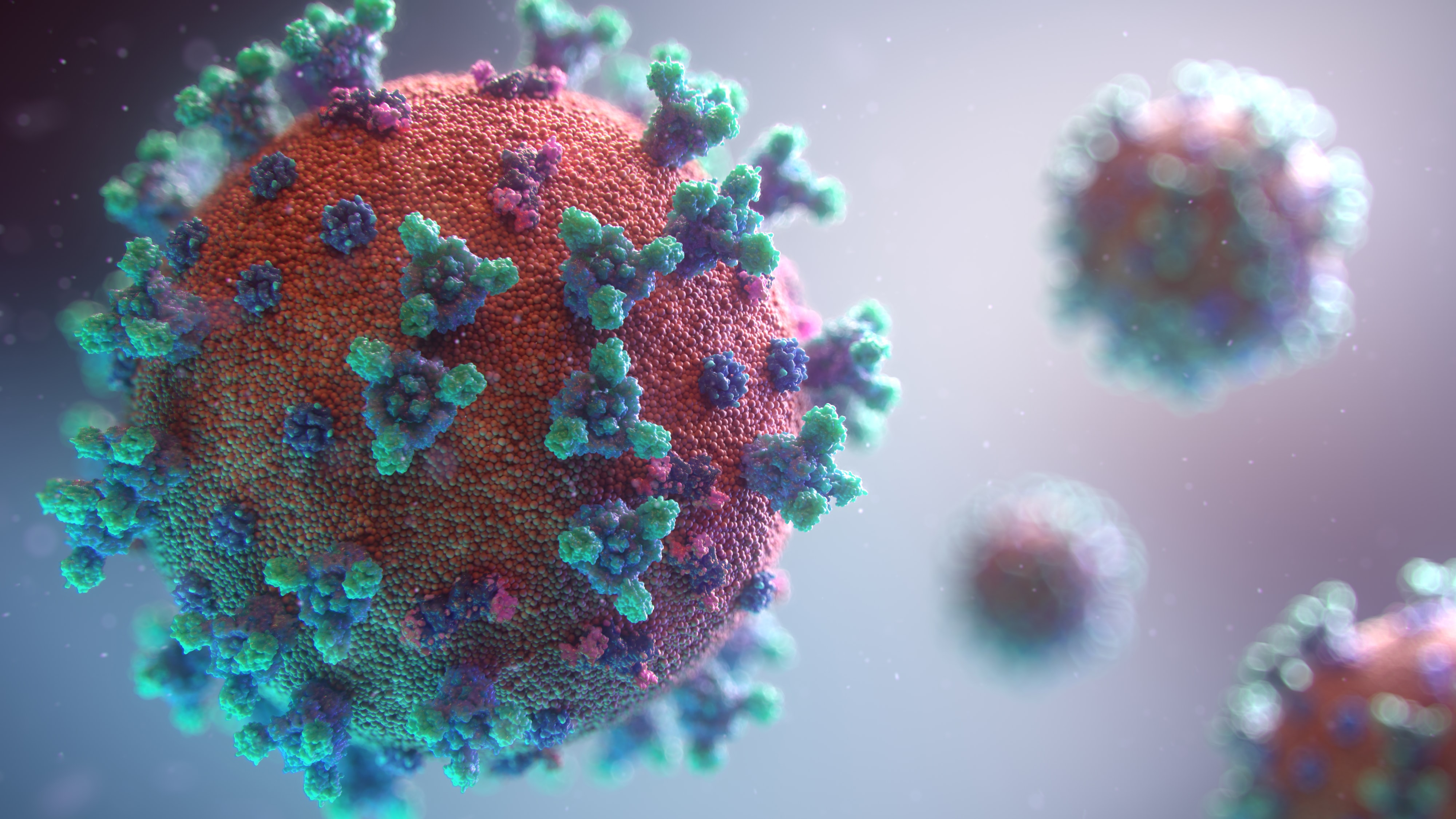 The coronavirus (COVID-19) outbreak is ongoing in the United Kingdom. The British government has taken measures to contain and delay the spread of the infectious disease. Businesses in the UK remain open and staff members continue to attend work as normal. People with symptoms are asked to self-isolate. Where possible, staff members are encouraged to work from home.